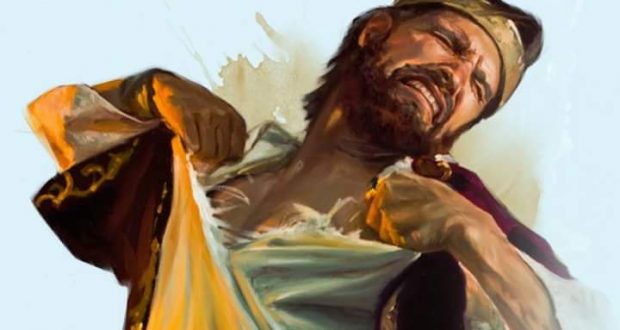 Were You Aware That This Has Been Going On In Your Life … Click Now!!! 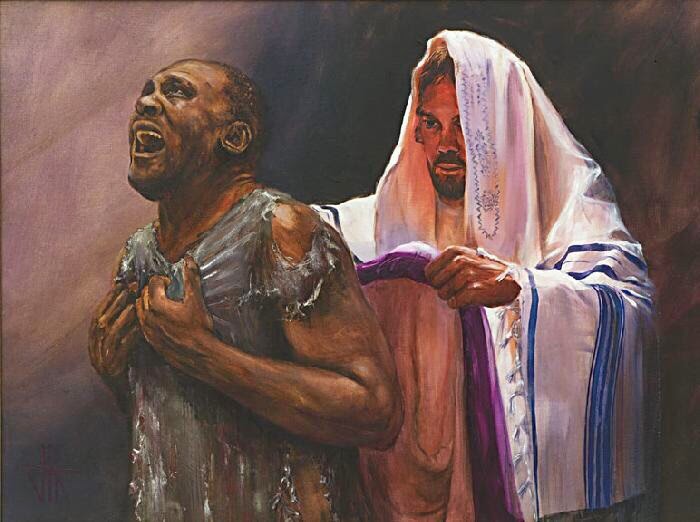 Tonight we are getting ready for the After Sunset Healing & Deliverance Service and God has spoken to me something about your life that we must deal with right away. But first I want to share a few testimonies with you that people have been experiencing after praying for open heavens.

HOW THIS MAN’S LOAN WAS CANCELLED

One man called me today to share with me what God has done since he started praying for open heavens. He says, “Man of God, about 4-5 years ago I made a mistake when I was advised by somebody to borrow some money to invest in a business. But the business was a flop and I was left with a huge loan that I have been paying ever since. Since then all of my wages have been going towards the loan. In the past 4 years I have not even bought myself anything new I have been forced to go to second hand shops for everything as my account has been in overdraft all that time. But since last week when I received your prophetic letter and I began to hear about open heavens, I began to pray as I felt led in my spirit to say it 400 times per day, I believe I receive Open Heavens. On Tuesday I received a letter from the loan company saying that they realised there was a mistake with the loan. Today I called them and they said that I don’t owe anything, they are the ones that owe me. Now they are paying me back the money. This is almost unbelievable but I believe God has opened my heavens! Thank you Prophet”

HER FATHER CLEARED OFF HER CREDIT CARD DEBT

Another lady called me and said for the first time she is walking under open heavens. She has not been able to meet her father for over 20 years. And for the first time, her father has visited her in the UK and took her shopping. Her father cleared all her credit cards, whatever that was outstanding and he has left her with enough money to sustain herself for the next 2 years.

HOW HE GOT THE JOB OF HIS DREAMS

A gentleman who has been searching for a job had been working as security guard even though he is qualified as a curator of a museum. And for years he was doing job as security just to get by. But this week he received a job in what he always wanted to do.

Child of God, all of these testimonies are happening as a result of the revelation of open heavens this month. You see, when you operate under open heavens, the blessing of the Lord makes rich and adds no sorrow to it. But today when I was praying for you, I saw in my spirit somebody has attached sorrow to everything you do.

Yes there is a sorrow that has been attached to you. That is why you start some things but down on the road you lose interest. The word sorrow means sadness, unhappiness, regret, depression, misery, despair, desolation. And it is assigned to do only one thing; cause you to walk under closed heavens. I see this spirit of sorrow has been assigned to drown your joy, to drown your happiness and to drown your potential.

The Bible tells us of a woman named Micah, the daughter of King Saul, who was given to David as his first wife. She was supposed to be David’s queen, but yet she is never referred to that anywhere. In fact the Bible tells us that she was barren all her days. She was a woman whose life was filled with sorrow and misery, and though she was next to the anointing daily, she lived under closed heavens.

The Bible tells us that when King David wanted to bring back the ark of God from Obed-Edom into the city of Jerusalem, he danced with all his might until his clothes came off. When he was finished, he blessed all his people, and then he came home gladly to bless his wife. But already the devil had been working on his wife. Instead of receiving the blessing that was about to come to her, she despised David. As a result, the Bible tells us she had no children until her death.

It’s true that Micah had gone through a lot but she allowed sorrow to become a part of her life. You see, people of sadness get offended when others are rejoicing. They get disheartened. And it shuts their heavens tight.

But child of God, when I was praying for you I saw a demonic setup. Yes, it’s true you have gone through a lot of heart-breaking situations, but where you should have been strong in the Lord, I see the powers of darkness have took advantage of that and released a spirit of sorrow over your life. Yes a spirit of sorrow has been assigned against you in order to close your heavens. Yes I saw opportunities that were released upon your path but because of the spirit of sorrow you ended up speaking words that you didn’t want to speak. The spirit of sorrow brings sadness, unhappiness, depression, misery. If you find yourself, even after a breakthrough, suddenly feeling sad, hopeless, useless, and losing interest, something is not right. But child of God, today God is going to redeem you from every spirit that has been assigned to close your heavens. Yes God is about to transform you, heal you, and show you favour that you have never seen before.

That is why I want you to send in 10 key areas where recently you have been facing sadness or unhappiness. Tonight, I must dip your prayer request in the fresh rain water that I have been gathering for the last 7 days. As I dip your prayer request, wherever you are I see the Lord God washing your spirit and I see a spirit of Joy and possibilities. Yes I see God renewing the spirit within you.

Thank You Again… For Partnering With Me In The Eternal Gospel.. Your regular offering  and  Precious Seeds Is Helping To offset a lot of printing cost and helping to Proclaim The Gospel  So Many Around The World…! The work of God is the greatest soil on earth …and guarantees an Uncommon Harvest of Divine Favor. Click below to submit your prayer Request.

Praying for your Success,