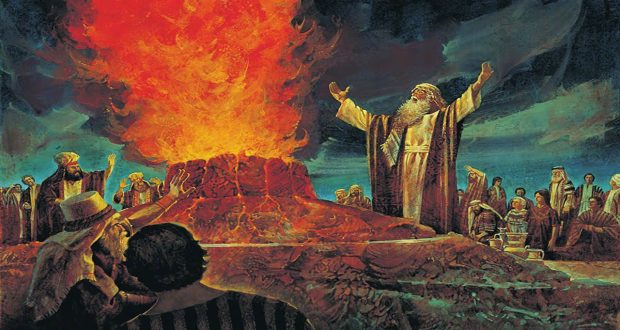 [TIME-SENSITIVE] I Am Going To Jerusalem On Thursday…Have You Sent In Your Prayer Request?

There are Special Instructions from the Lord for you at the bottom of this email – please make sure you read all the way to the end. From the depths of my heart, I don’t want you to miss out. God is doing something right now and you need to be a part of it!

This week I am getting ready to go to Jerusalem on Thursday for our Holy Land Tour, and I have just been thinking of you and about some of the things that happened during our last trip. I have been to Jerusalem many times before, but I want to share with you something that happened the very first time I went.

We were on our way to Tabagha, which is the site where Jesus miraculously multiplied the loaves and the fishes. And what is so significant about this place is a special rock which is where Jesus placed the loaves and fishes when he blessed them. This rock is so sacred that nobody is allowed to touch it. So as I got to the place, they were about to close the doors but we found a priest waiting by the door. He looked at me and motioned me to hurry and come inside as he wanted to talk to me. Now, remember that millions of people come here every year from all over the world just to look at this rock. But when he brought me inside he told me that he was going to allow me to touch the rock where our Lord Jesus multiplied the Loaves and the Fish. He said that he had saw me in a vision that I was a special person and that he was waiting for me. I went in and as I laid my hand on that rock I felt such a wonderful electrifying feeling. He told me that no one is allowed to touch it. Surely even today no one is allowed to touch it. But I did that day; I knelt down there and prayed.

A few years later I returned with my church members during a Holy Land Tour and we went back to the same place. As we were there I began to pray and the power of God fell so strong; all the saints were there and many were on the floor because of the anointing. Many were tapping into this anointing of prosperity, some were allowing this anointing to rub onto their hands, others pulled out their bank cards. This anointing is special. It’s the same feeling that I feel all the time when I am praying over your prayer requests. This is the anointing of divine contact!

This Thursday I am going to Jerusalem yet again, and I have asked our tour operator to take me to some very specific, powerful and prophetic sites, including Tabagha, each one representing a different type of anointing. And I must take your prayer requests there with me. Each day is going to be focusing on something different and I’m going to be releasing the schedule a day in advance so that you can stay connected. I feel that this is a very special journey, not just for me, but for you. Even though you are miles away at home, this is a journey YOU MUST PARTAKE IN. That is why I am determined to help you and intercede for you to help you get your breakthrough .

Right now I can only give you our first location, and then after that more will follow. There’s something so significant about the first location we are visiting. And you’ll realise why in a minute. For on the very first day, we are going to be headed straight away to a place called El Muhraqa (which in Arabic means “the place where fire came down”). 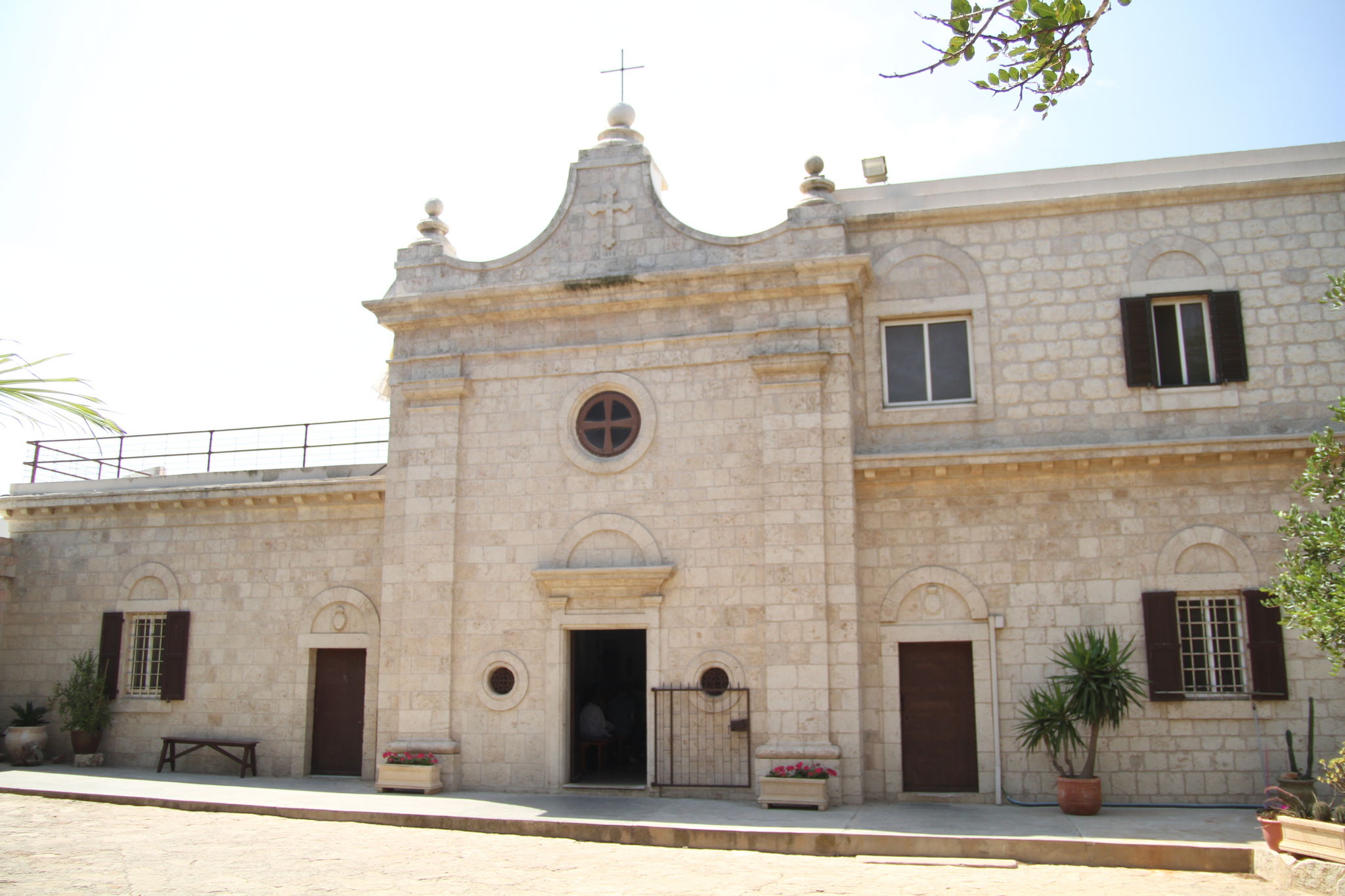 Muhraqa is the site of the dramatic episode in which Elijah, in the presence of King Ahab and the people of Israel, challenged the prophets of Baal to demonstrate who was the true God and called down fire from heaven to consume his sacrifice. And then he later took them into the valley and slew them all (1 Kings 18). 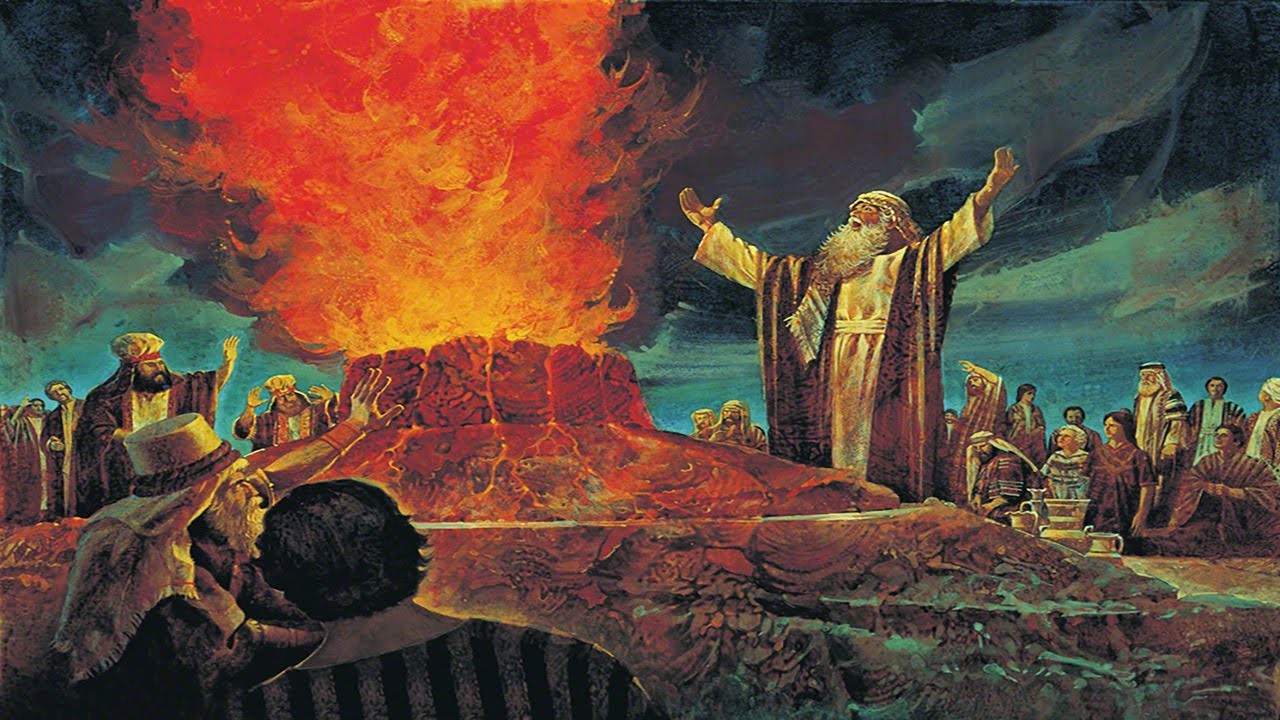 You’ve heard about how Elijah was a man who called Fire from Heaven right? Well this is where it took place! This was the great showdown between Jehovah and the gods of the world. And surely Jehovah triumphed with a great display of fire.

But why is it so important that we go here first? For years we have been holding the Fire Service in London and amazing, I mean amazing testimonies have happened as a result.  People have been healed of incurable diseases, received financial breakthroughs, debts-cancelled, family members restored, enemies being dealt with, and the list goes on. And now we are going to one of the first places where God manifested that Fire from heaven, to the exact place where His fire came down and touched earth all those years ago.

When Elijah stood before this altar, the land was under the strong rule of an evil queen called Jezebel, who ruled with witchcraft, fear and intimidation. Elijah was one of only a few; the majority of the prophets worshipped idols and served Jezebel. So he needed God to come for him. Everyone was expecting him to fail, but then in the greatest display of power ever, God put them all to shame. And that is what is about to happen to your enemies.

Child Of God, do you have people in your life that have been mocking and humiliating you? Is there someone who has been allowed to reign over you for far too long? Are they so filled with pride and arrogance, trying to rule your life with fear? Well this Friday, as we go and lay our prayer requests on that altar, the same altar that Elijah used to call fire from heaven, the Fire of God is going to consume them for you! That is why the Lord has instructed me that I must take your prayer request to that altar.

The Bible says that after Elijah killed all the false prophets, immediately after he heard the sound of abundance of rain (1 Kings 18:41). Yes I see that somebody has been blocking your blessing in the spiritual realm. Some evil hand has been witholding your good, it has been preventing your rain. For three years and a half years there was not a single drop of rain, the land was being punished with famine and poverty. But when Elijah slew those wicked hands, immediately the heavens were opened and rain came forth.

Yes I see as you write down the names of your enemies and we lay them on that altar, God is going to slay them. Whatever hand has been blocking your progress, whatever evil source has been blocking your favor, is going to be destroyed in Jesus name! Whoseoever has been behind your lack and limitation in life is about to be exposed. Yes I see every evil altar which has been erected in your name and is always undermining your promotion, it’s about to be uprooted in Jesus name!

But you mustn’t delay. I need to have your prayer request before we get on the plane, for by the time I arrive there will not be enough time to print them.

So Right now I want you to send me your Special Prayer Agreement so that I can print it off and bring it with me to the Altar on Friday. At the same time I want you to take a step of faith and give your Missionary Offering according to 1 Samuel 18:41 “..there is the sound of abundance of rain.”.

People have paid thousands of pounds for their own tickets to come on this trip in person. It’s great to be here in person, but there is no distance when it comes to the anointing. And I want you to know that we are in this together through our partnership. So Click Now to Send Me Your Special Prayer Agreement Form (Remember I must have it with me before I leave on Thursday)

TO FILL YOUR SPECIAL PRAYER AGREEMENT

More Powerful Encounters To Look Out For…

We’ll be visiting the Site of Multiplication, so get ready for good things to be added into your life

We’ll be visiting the Ruins of Jericho, so get ready for every wall of limitation and strongholds to come tumbling down.

We’ll even be going to the Springs of Elisha where he famously healed the waters of bareness, so get ready for your life to become more fruitful and productive.

Stay Tuned For More Emails As I’ll Be Letting You Know What Type of Prayers To Send In!

TO FILL YOUR SPECIAL PRAYER AGREEMENT

Please send me your prayer request now so that I can get it printed off in time for our trip to El-Muhraqa. We can only go there once so this will be your only chance. I’m also believing God that you will accompany this prayer request with a special offering. Pray about it and ask God, this is a special time for a special anointing; I don’t want you to miss this.

Yours In Prayer and Strong Partnership,